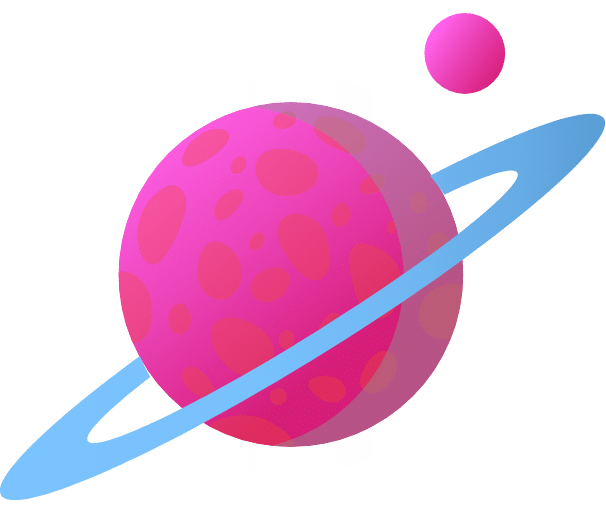 Many people, including some fans, are surprised to know that there are 13 total Star Trek Movies. these movies span an amazing 37 years (1979-2016). Other than the Bond series and the Star War Series, I’m hard pressed to come up with another series of movies that has been successful over the same period of time.

I think it’s easiest to break down the Star Trek Movies into 3 parts; The original Series, The next generation Series, and The Reboot Series (also called Altered Timeline Series or kelvin timeline).

The Search for Spock is the third full length motion picture in the Star Trek series. Spock has been killed (wait what!!) and his casket has been launched into space. I don’t want to give away the entire plot. So make sure and watch this one. There’s a guest appearance by Christopher Lloyd as a Klingon commander.

Star Trek – The Next Generation Movies

So what’s next for the Star Trek series. I’ve heard of a few new movie ideas, so keep a look out for those. Since there are about 850 Star Trek Books (yes that right), I think they have enough new material to choose from.

And to quote Gene Rodenberry, the creator of Star Trek.

“I believe in humanity. We are an incredible species. We’re still just a child creature, we’re still being nasty to each other. And all children go through those phases. We’re growing up, we’re moving into adolescence now. When we grow up – man, we’re going to be something!”

Star Trek will continue to peak our imagination for ever. Thanks Gene Rodenberry for your fantastic creation.